How to Soften Your Stiff New Karate Belt

How to Soften Your Stiff New Karate Belt

Karate belt too stiff? Too hard to tie your belt? Ends sticking out like a moustache? Try this technique to soften your new martial arts belt.

This belt-softening technique can be done with either one or two people.

(As shown in video.)

Loop your belt around a sturdy pole or post, making sure that the ends are even. Twist the ends until they make a tight coil. Once they are twisted tightly, grab onto the coil and pull really hard. Untwist the belt, then proceed to twist the ends in the opposite direction. Grab and pull again. Congratulations! You now have a softer belt.

Each person holds onto one end of the belt. Both people will twist the belt in the same direction. Let’s start with clockwise for simplicity. Once the entire belt is twisted tightly along its length, both people will pull really hard on their end of the belt, playing tug-of-war. Then, both will uncoil the belt, and proceed to twist it in the opposite direction (counterclockwise). Once it is twisted tightly again, both people will once more play a game of tug-of-war with the belt, until it is softened to their liking.

What technique have you tried to soften your belt? Please share below! 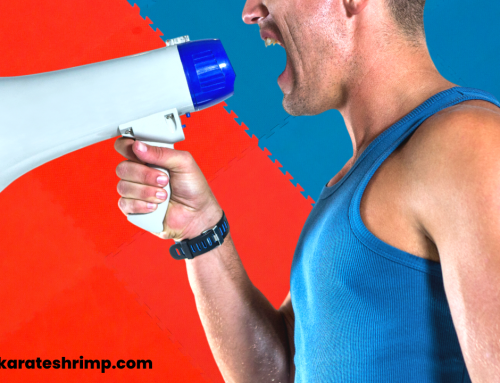 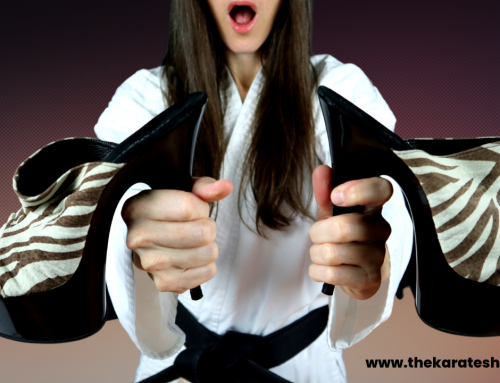 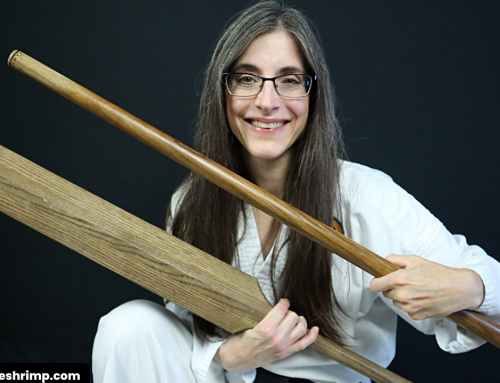 How to Use the Bo & Eku (Kobudo Long Weapons) 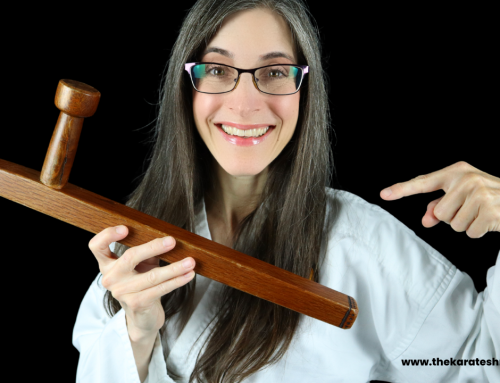 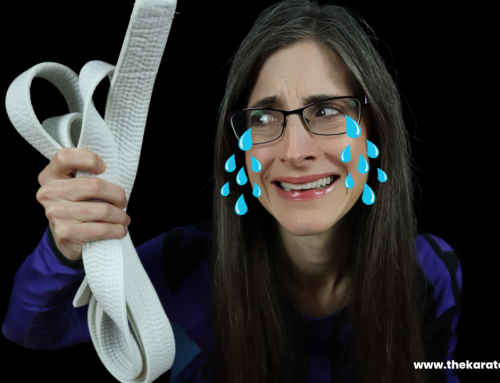 The TRUTH About Starting Karate 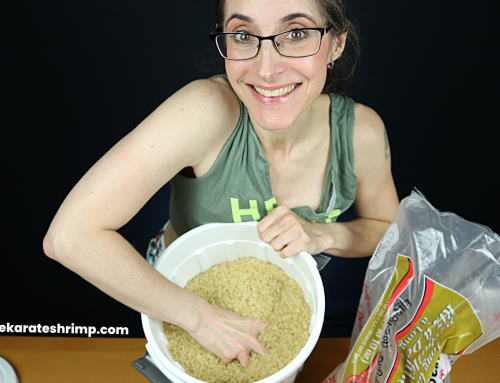 Do Rice Digs to Build Grip Strength for Karate 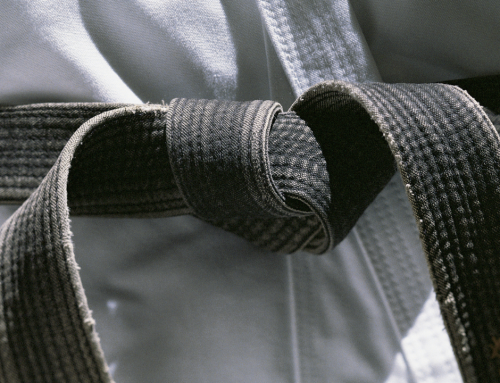 Don’t Ever, EVER Wash Your Karate Belt 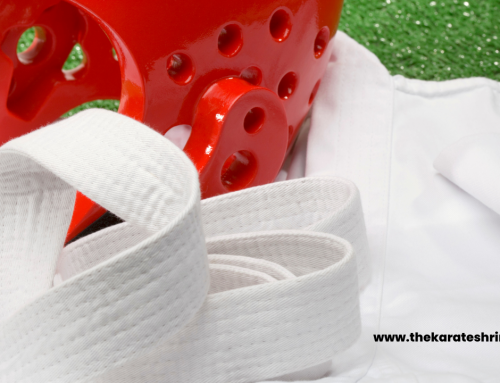 Here’s How to Wear Your Sparring Gear for Karate 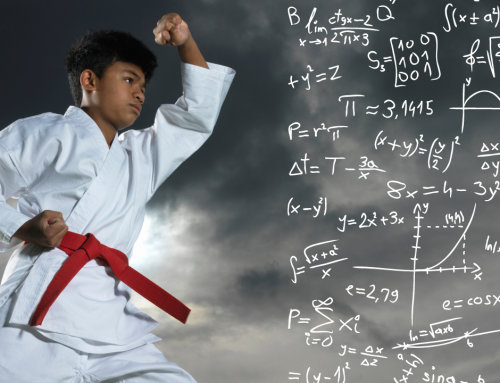 Use Math to Help Improve Your Karate Performance 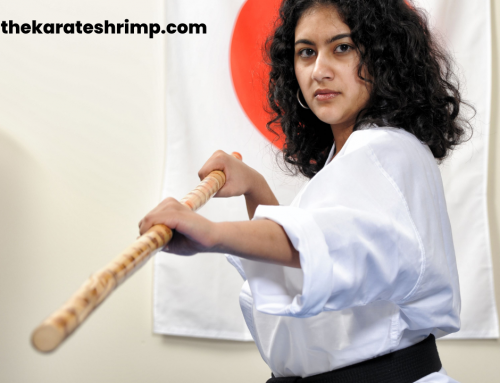