You have a tournament coming up, and you’re FREAKING OUT because of one of two things:

There are two reasons why you don’t need to worry about these scenarios:

Let’s address the first point: your opponents have far more to lose. The pressure is much more on your more experienced/higher ranking opponents than on you. Everyone expects them—and they expect of themselves—to achieve a certain level of performance. A higher level of output is what they are accustomed to, but NO ONE EXPECTS THE SAME OF YOU, considering your lower rank/experience. Take that pressure off of yourself, because no one is putting it on you. It’s just coming from you.

This became crystal clear to me at a tournament I attended a few years back. I had my green belt at the time, and I had to compete in weapons kata against all black belts—men and women. One of the women was a high-level athlete who regularly competes at national and world tournaments. My first thought was, “Oh, shit.” But then I took a moment to pause and think this through.

The pressure was actually far more on her than on me. If she screwed up her kata, she had far more to lose than I did. Her reputation for being a high-level, winning athlete was on the line. If I screwed up, on the other hand, no one gave a damn. I was all but invisible in that division. No one cared what I did; they were all looking at her.

Realizing this was incredibly helpful in putting my anxiety into perspective, and taking that HUGE weight off of myself.

Now onto the second point: every tournament is a fresh start for everyone who is competing.

Every single tournament—and every single division—is a new event. You’re starting from zero, and ANYTHING can happen. Sure, you have the mental weight of all of your past performances on you, but how you perform at that particular tournament or during that particular division is a NEW experience. Every division has the potential for a redo. Every time you compete there is the possibility that this will be your BEST PERFORMANCE EVER. Every single time.

And yes, I did ultimately lose that weapons kata division, but by putting my fears into perspective and clinging to that possibility of an awesome outcome, I ended up performing really well and feeling fantastic about my performance. Winning or losing no longer mattered as much.

Get out there and fight, no matter how poor the odds. No matter how hopeless the situation seems. Performing your best no matter how unlikely that win seems to be: THAT is a martial artist. And THAT is a warrior mindset.

Next time you’re putting far too much pressure on yourself at a tournament, remind yourself of these two things. One: your higher ranking or more experienced opponents have far more to lose than you do. And two: this could be your best day ever. 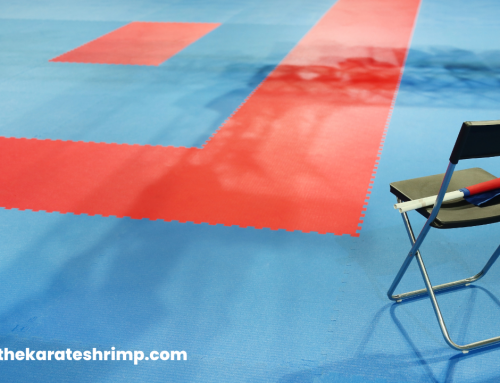 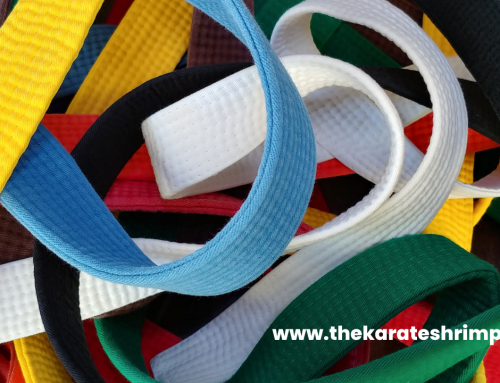 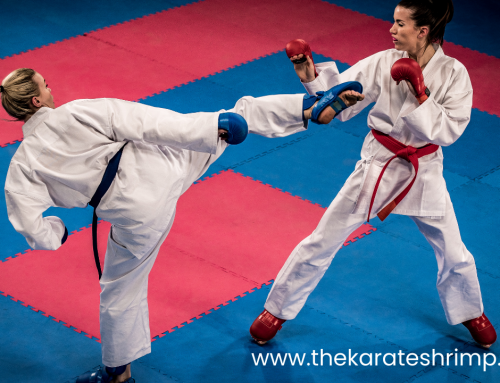 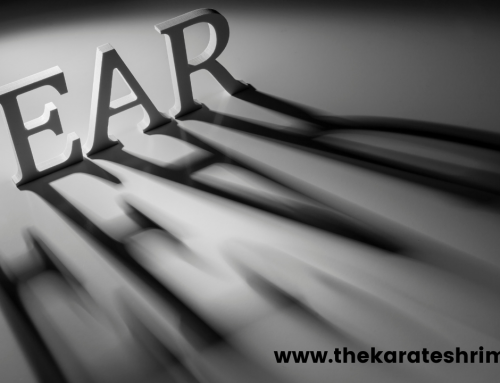 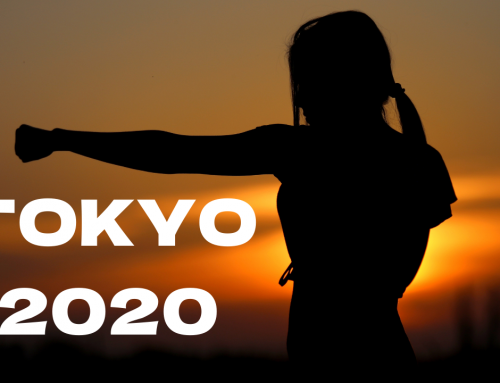 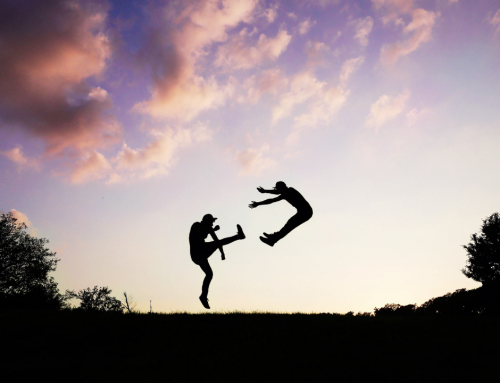 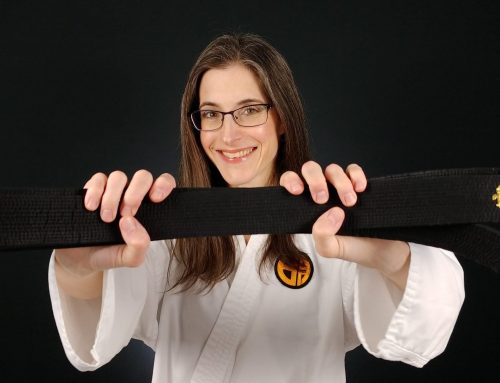 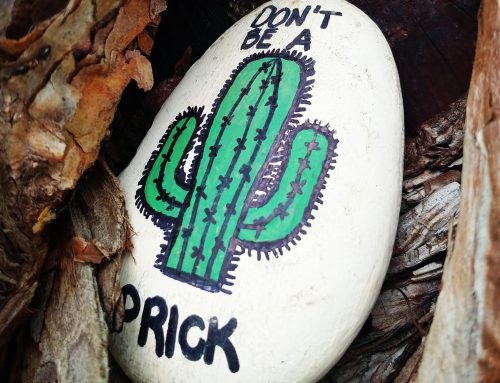 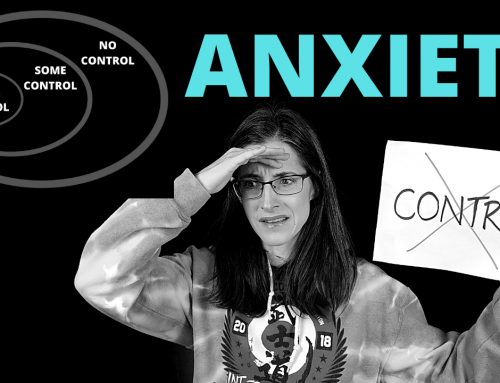 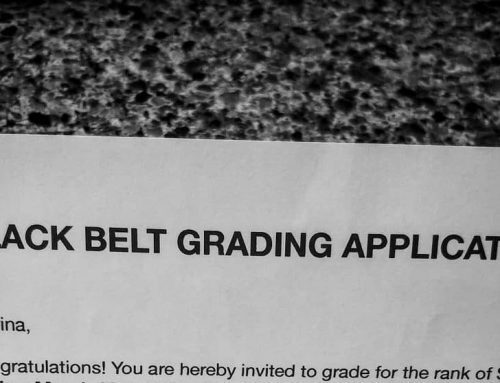