What’s the Best Mindset for Competing in Karate?

What’s the Best Mindset for Competing in Karate?

What mindset helps you perform your best at a karate tournament? Let’s find out.

A few years ago, I stumbled across an eye-opening article on sports psychology. The author was Dr. Jim Taylor, a renowned sports psychologist who works with professional and world-class athletes.

In this article, he discusses the 3 mindsets that are commonly associated with athletic success among high level athletes:

In his work, Dr. Taylor found that high level athletes commonly adopted one of these three mindsets before and during competition, and performed their best as a result.

(NOTE: To figure out which mindset is best for you, and for tips on how to create your ideal mindset, be sure to read Dr. Jim Taylor’s article.)

Maybe you already know which mindset works best for you, and are using it regularly. If so, that’s awesome. Keep doing it. But you might be surprised to find that the mindset you THINK would work best for you actually doesn’t.

That’s what happened to me. I thought I had it down. I always get really nervous before a competition, so I assumed that a calm mindset would be best. I always took pains to get as relaxed as possible before competing.

The tournament that opened my eyes, and that led to me discovering this awesome article, was one at which I was the most relaxed I’d ever been. I was the calmest I’d ever been. I was hardly nervous at all. And yet… I bombed every division. I competed in kata, weapons and sparring, and I bombed them all. And I don’t mean just how I placed in each of my three divisions. I mean my actual performance relative to how I normally perform at tournaments was my worst ever. The calm mindset didn’t work for me.

So I did some research, and found this article, and started to think it over. The joke at my dojo is that I’m “just a little bit aggressive.” I’m a clash fighter. I love getting in there. And I know that, and I know that I perform well when I’m aggressive. But I get so nervous before competing, that I assumed that the nerves was an issue I needed to address, so I always focused on that.

My sparring division in particular. I didn’t have any time to practise or prepare. It was a totally chaotic day. And all I had was a few minutes to work on my mindset, while standing ringside. So I did everything I could to invoke an aggressive mindset. I visualized myself performing aggressively; I moved around a lot; I clenched and unclenched my fists. I did everything I could to get my heartrate up and release some adrenaline, so that I could channel that energy into aggression.

And it worked! Just one other competitor, and I beat her 9:0 in a total of approximately 15 seconds. I kicked her butt and the match was over before she even knew what happened. And the difference between this tournament and every other one? I successfully adopted the mindset that was right for me. I created an aggressive mindset, and performed my best because of it.

Experiment to figure out which mindset is the best for you. Maybe not at your next tournament, when the stakes are high. How about at practise competitions at your dojo? Or with a group of friends? Or even during other sports, a friendly game at the park with friends, for instance. Experiment to find which mindset gets you the most focused, and helps you perform your best.

If you want to perform your absolute best in karate, making a solid commitment to discovering and invoking your ideal mindset will be key to your athletic success.

Here’s a great book by the psychologist I mentioned above:

(Disclaimer: Some of the links on my website are affiliate links, and at no additional cost to you I will earn a small commission if you decide to make a purchase.) 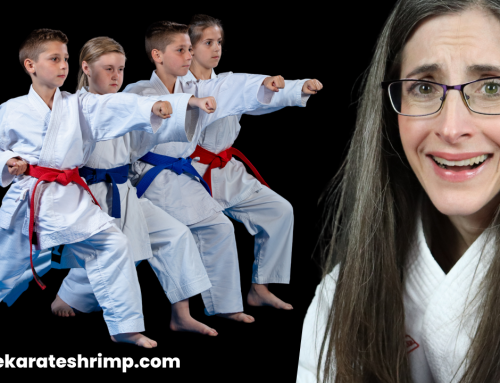 Are You Too Old To Start Martial Arts? 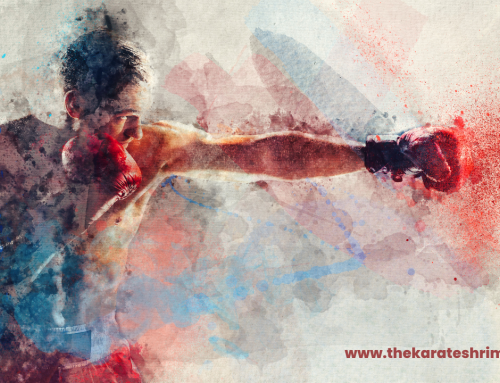 Just Do Your Martial Arts Training 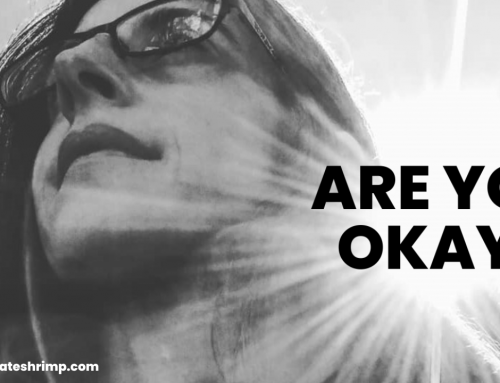 Finding an Outlet for Our Personal Struggles 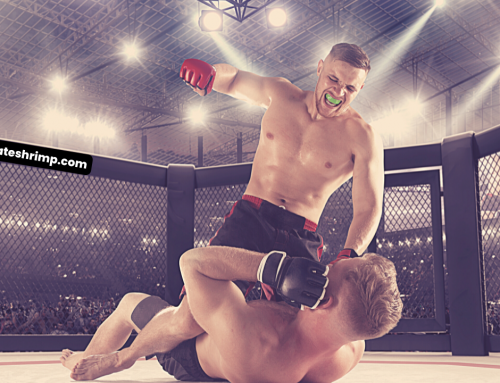 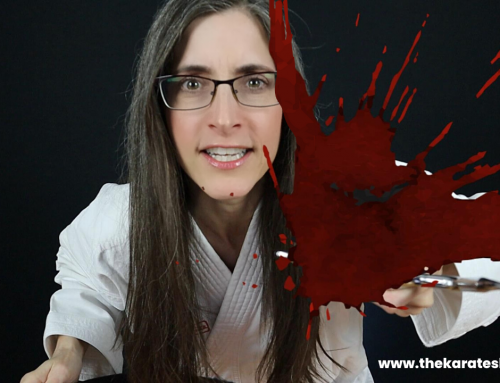 Honour or Ego? My Story of Vengeance 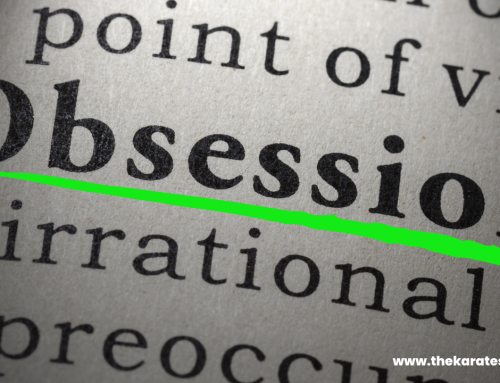 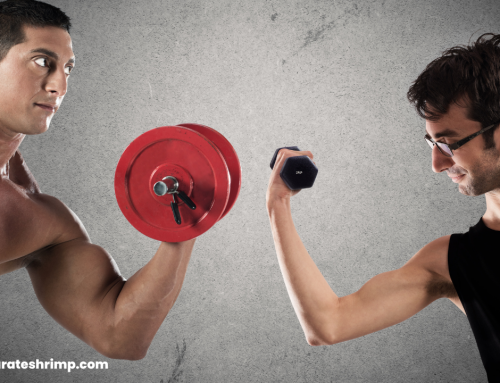 Do You Compare Yourself to Other Martial Artists? 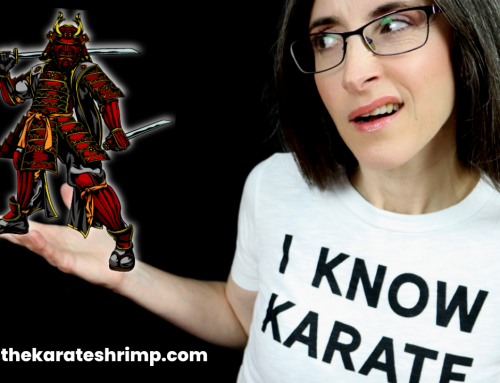 Trying to be the Ideal Martial Artist? 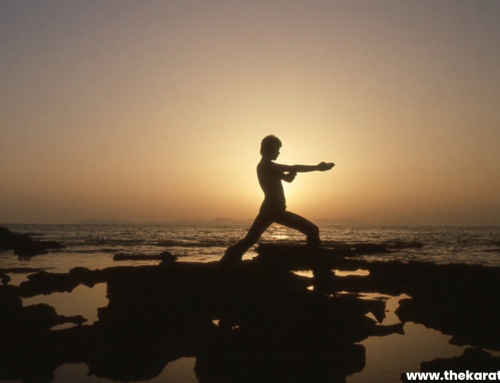 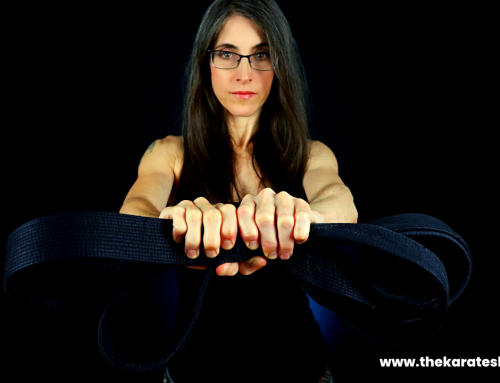 Our Strength As Martial Artists