My mom passed away this weekend, on September 4th, after a 5+ year long fight with cancer.

Even after she lost her ability to sit, to stand, to walk.

Even after she became too weak to hold a cup.

Even after her eyes milked over and she struggled to see.

Even after speaking became difficult, swallowing became impossible, and she struggled to breathe.

Even after all that, she kept fighting.

Despite her fear, despite everything: she kept fighting.

She kept fighting for us. 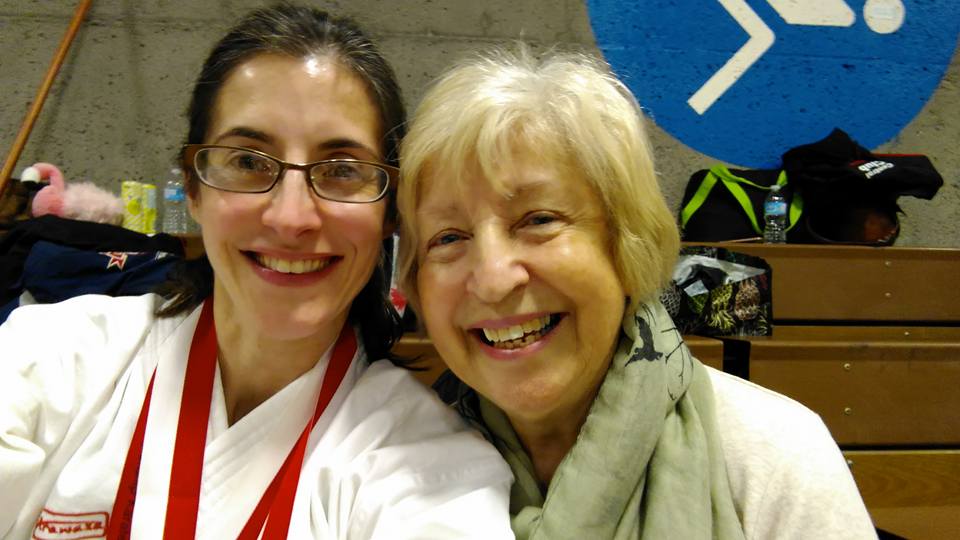 My mom never complained. Not of pain, not of fear, not of suffering. Not a single complaint, ever. She had every reason to; no one would have faulted her that. But she never did.

She had nothing but smiles for anyone who came in to see her at the end.

She had created a community built on love. And she was surrounded by that love—she bathed in that love—right to the very end. 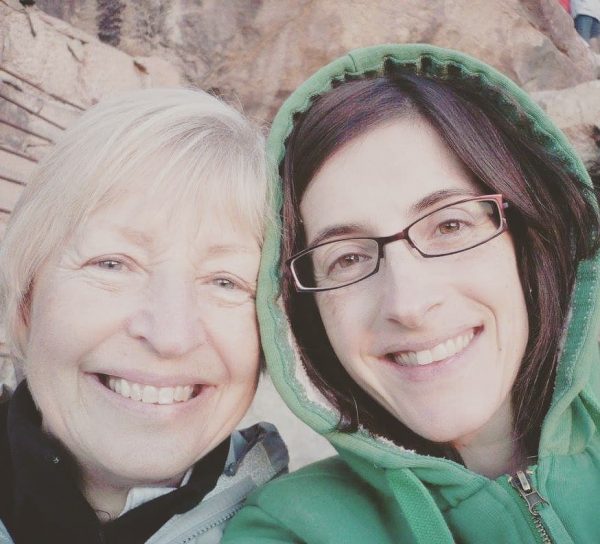 My mom is and was the strongest, bravest fighter I have ever met.

I will carry on her legacy, of love and fighting spirit. I will do that for her.

Rest in peace, Erna Bliem. I will never forget you.

Thank you for reading.